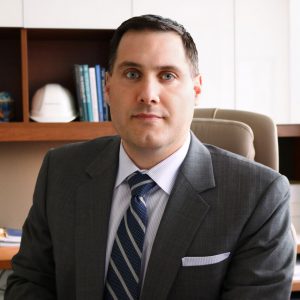 Chairman of the Board

Joseph M. Lucosky is the founding and managing partner of Lucosky Brookman LLP and oversees both the transactional and litigation departments. Mr. Lucosky has a broad multidisciplinary practice that includes extensive experience in litigation and dispute resolution; regulatory investigations; negotiated mergers and acquisitions; domestic and cross-border investments/joint ventures; the representation of private equity; venture capital and other private investment funds; securities offerings; private and public financings; bankruptcy transactions; real estate matters; and various other types of commercial transactions. In addition, he counsels corporate boards of directors, board committees (including special committees) as well as being a personal adviser to many entrepreneurs, business leaders and corporate executives.  In addition, Mr. Lucosky was appointed by the Supreme Court of the State of New Jersey to the District VIII Ethics Committee and was selected in 2012 by the New Jersey Law Journal as a “New Leader of the Bar” (one of the 40 Best Attorneys under the age of 40). Mr. Lucosky is also an active supporter of numerous charitable organizations. He is a member of the Board of Directors and serves on the Nominating and Governance Committee for the Save a Child’s Heart Foundation, an international humanitarian project that performs life-saving cardiac surgery for children from developing countries. In addition, Mr. Lucosky is the Chairman of the Board of Directors of the Lucosky Brookman Charitable Foundation which donates time, money and resources to numerous charitable organizations including Save A Child’s Heart, The Williams Syndrome Foundation, Knock Knock Give A Sock, Make-A-Wish Foundation, St. Jude Children’s Research Hospital, the Catholic Charities of America and others.  He graduated from Rutgers University with a B.S. degree in Accounting and received his Juris Doctor from Brooklyn Law School, where he graduated cum laude and was the Senior Notes and Comments Editor of the Brooklyn Law Review, a member of the Moot Court Honor Society and a Carswell Scholar. He is a member of both the New York and New Jersey bars. 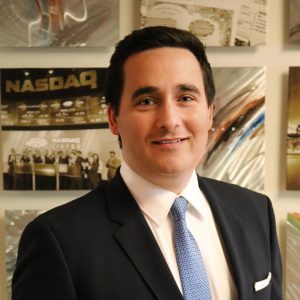 Seth Brookman is a founding partner of Lucosky Brookman LLP. Mr. Brookman currently serves as the Firm’s Administrative Partner and the Head of the Banking and Finance Practice Group. His practice focuses on the representation of investors, issuers, loan originators and their customers, domestic and foreign commercial banks, investment banks, hedge funds, private equity funds, venture capital, private investment funds and other financial institutions in a broad variety of complex secured and unsecured lending and other syndicated and single-bank loan transactions, the financing of commercial assets, and loan restructurings and workouts.  Among other honors, in 2016 Mr. Brookman was selected by the New Jersey Law Journal as a New Leader of the Bar (formerly called the “40 Under 40“). Among other criteria, this honor given by the New Jersey Law Journal which recognizes the top attorneys under the age of 40 whom have achieved expertise in their respective practice areas.  Prior to forming Lucosky Brookman, Mr. Brookman was an attorney in the New York office of Seward & Kissel LLP in the Corporate Finance Group.  Mr. Brookman graduated from New York University with a Bachelor of Arts and, while pursuing his undergraduate degree, attended the London School of Economics and Political Science. Mr. Brookman received his Juris Doctor from Fordham University School of Law where he was a member of the Moot Court Board, the International Law Journal and the Trial Advocacy Team. While attending Fordham, Mr. Brookman was recognized with the Georgetown University Law Center Outstanding Advocate Award and the Magna Cum Laude Public Service Award.  He is a member of both the New York and New Jersey bars and is admitted to practice before the United States District Courts for the Southern and Eastern Districts of New York and the District of New Jersey. 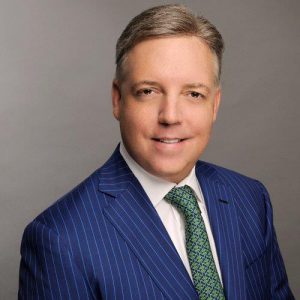 Robert Press is the founder and Chief Executive Officer of TCA Fund Management Group. TCA is a private equity fund which lends money to small and developing business. Mr. Press’s career spans over two decades in finance. He began his career in the Capital Markets Group of Chemical Bank and rose to become one of the heads of global derivative products trading. He has been a principal in asset management, brokerage and investment banking companies and has served on industry panels and as an officer and director of public and private companies. His diverse background includes years of experience in structured finance, asset backed lending, securitizations and mergers and acquisitions both within the US and Europe. Corporate and individual philanthropy is a hallmark of the TCA Fund Management Group and Mr. Press. Mr. Press is extensively involvement with the Make-A-Wish Foundation, on which has been serving as a member of the Board of Directors for numerous years, and for which he has been recently asked to serve as the Chairmen of the Board of Directors for the Southern Florida Chapter for the upcoming term. He is the largest cumulative donor in the history of the Southern Florida Chapter of the Make A Wish Foundation. He and his wife, Alysia, have donated millions of dollars over the past several years. Mr. Press has a BA in Economics with extensive coursework in computer science from Brandeis University. 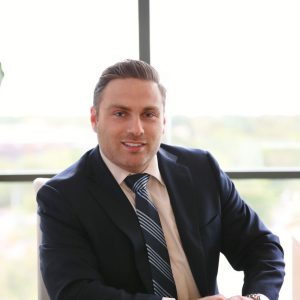 Lawrence Metelitsa is a senior associate at Lucosky Brookman LLP. Mr. Metelitsa advises issuers and underwriters in connection with U.S. and global offerings of securities and stock exchange listings. He also represents issuers and their boards of directors with respect to reporting and other obligations under the U.S. securities laws and corporate governance and regulatory matters, specializing, in the registration of securities under the Securities Act of 1933 and compliance with reporting requirements under the Exchange Act of 1934. Mr. Metelitsa has been involved in multiple charitable projects on behalf of Lucoksy Brookman and others, including, but not limited to, hosting golf outings and casino nights.  He has helped Lucosky Brookman make significant contributions to its sponsored charities. Mr. Metelitsa is a member of the New York Board of Young Leaders for the Save a Child’s Heart Foundation, an international humanitarian project that performs life-saving cardiac surgery for children from developing countries.  Mr. Metelitsa graduated cum laude from Binghamton University with a Bachelor of Arts degree in Politics Philosophy and Law.  He received his Juris Doctor from New York Law School where he was a Grand Street Boys Association Scholar.  He is a member of both the New York and New Jersey bars. 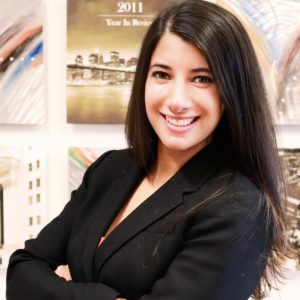